On Friday, April 22nd, at 10:30 am, (11) able and willing iolani62 classmates, assembled in the Student Union Center on campus.  The Student Center is typically used  as a distribution center for inventory and supplies for the food booths. Our job was to do whatever necessary to keep the supply chain running smoothly to the food booths.

The first assignment was to fill tiny containers with salad dressing.With an efficient assembly-line in place, this took all of 45 min.

Next, it was time for a “break”. By now the Iolani Family Fair was officially open and several classmates took advantage of this time to explore the Fairgrounds & mingle with other alumni working in the booths.

Following the break, it was decided that it was time for Lunch. The most popular choice was the BBQ Chicken with Kim Chee on a bed of white rice. Of course, the Malasadas was THE choice for Take-Home, followed by Turkey Drumstick.

Following lunch, the next assignment was to julienne vegetables. Again, high efficiency and teamwork resulted in this task being completed in less than hour.

Next … you guessed it … break-time.

Following the break, the “team” was asked to perform the function of creating batter for the Waffle Hot Dog booth. Two boxes of Krusteaz were  combined with water and cooking oil ... in a 3-gallon bucket. Then mixed well with a whisk. Buckets of the ready-to use batter were stored in the kitchen cooler for later use. This task was restricted to  those more physically fit, and others delegated to “supervise”. Some remember doing this a couple years ago.

By 2pm, most were ready for their afternoon nap and began dispersing.

Hope to see everyone again NEXT year! 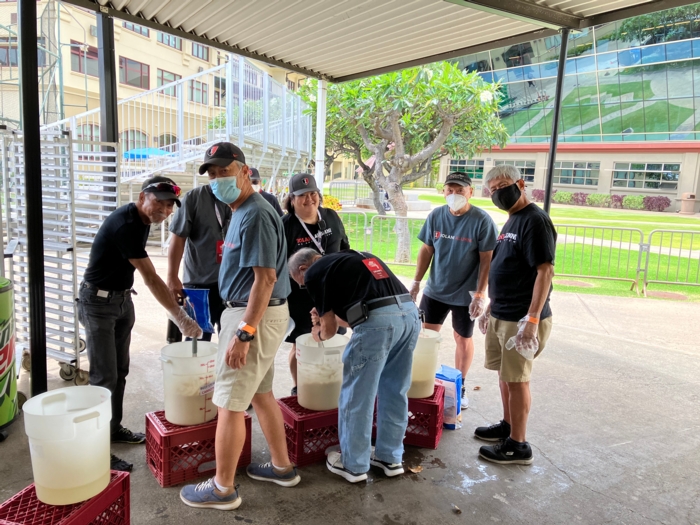 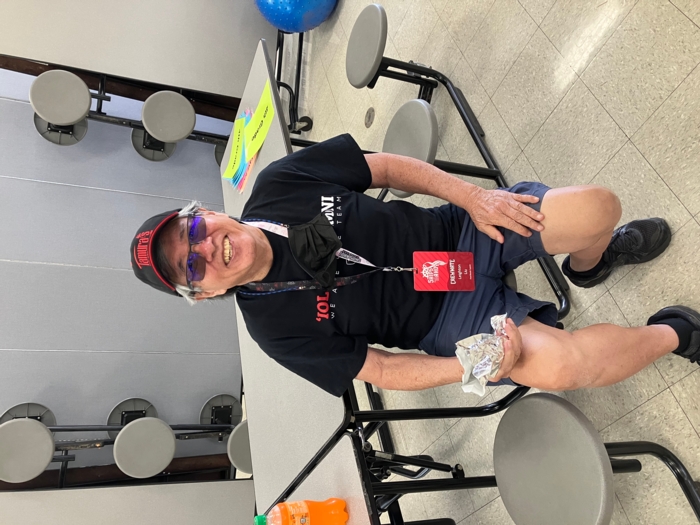 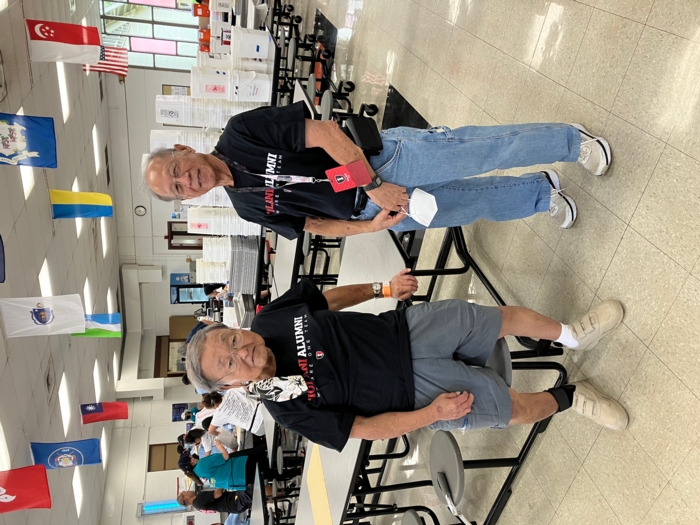 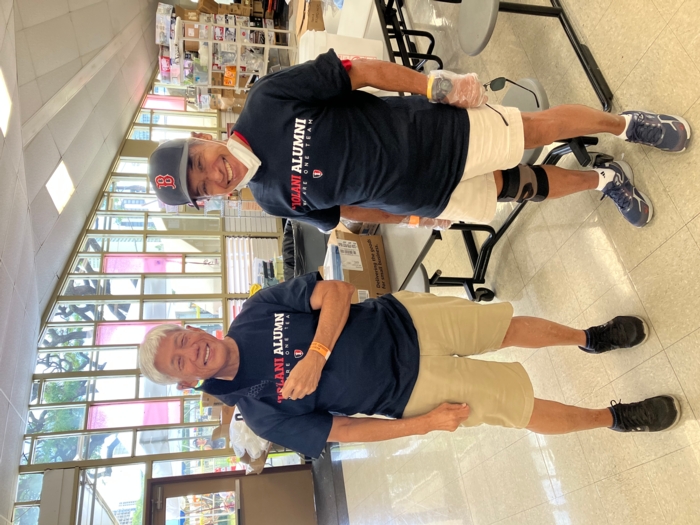 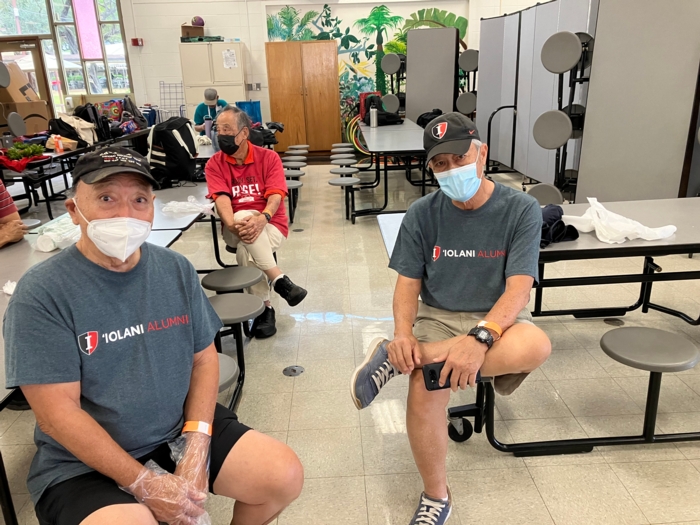 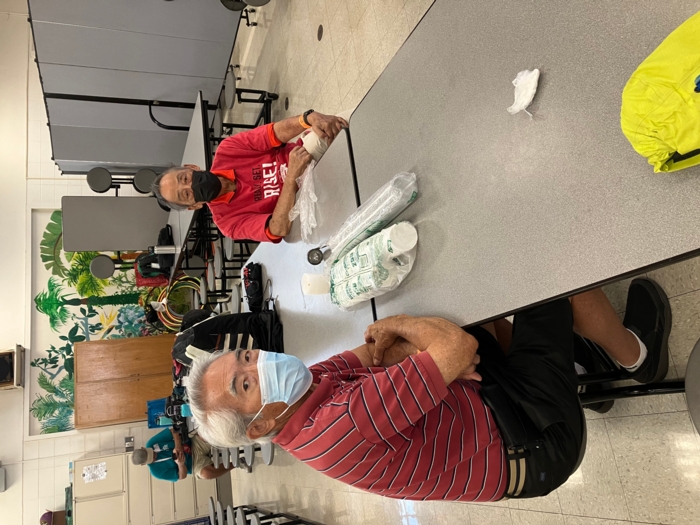